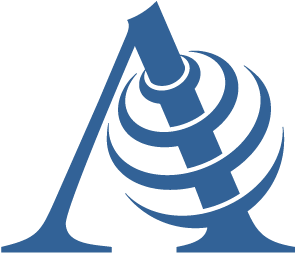 Is there a place for benefits advisors in Amazon & Co.’s health care model?

First it was books. Next came music, followed quickly by technology, clothing, furniture and all things e-commerce. After that, it was TV and movie streaming, e-readers and artificial intelligence. Over the past 25 years, Amazon’s process for expanding its empire has proven successful time and again: Dominate or exit. In most cases, domination won.

Now, Amazon has set its sights on yet another market: health care. With partners Berkshire Hathaway and JP Morgan, the company has already taken significant steps in that direction. As a result, brokers who want to survive “had better wake up,” says Michael “Mick” Rodgers.

“When people ask me, ‘Are they aiming for brokers?’” he says, “I explain that if Uber had aimed at General Motors, Ford and Chrysler, the taxi drivers would have just been collateral damage.

“Advisors will be affected, but that’s not who Amazon is aiming for. They’re aiming much higher. And because of that, advisors have an opportunity to get on board.”

Rodgers, managing partner with Axial Benefits Group in Boston, has a frontrow seat for the show that’s about to unfold after he was approached by the joint venture to serve as a consultant. He believes the trio will forever change the health care, insurance and benefits advisor industries.

Mick Rodgers is the Managing Partner of Axial Benefits Group (ABG) and Founder of the Alliance Healthcare Coalition (AHC), a nationwide healthcare purchasing coalition. Mick has been called a pioneer and a disrupter, but has always had a focus on disintermediation. He received the prestigious “Adviser of the Year” award from Employee Benefits Adviser Magazine in 2017, as well as the 2018 "Leadership Award" from the Association for Insurance Leadership.

Breaking Through the Status Quo 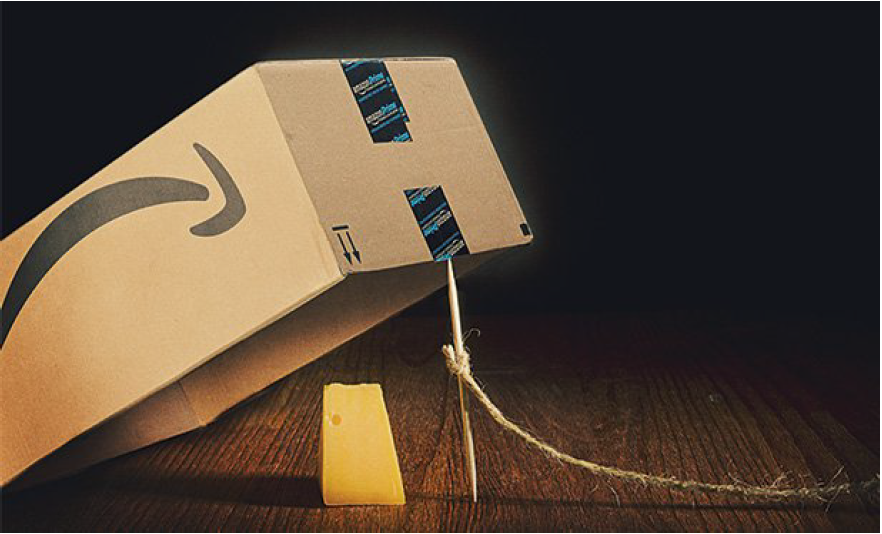