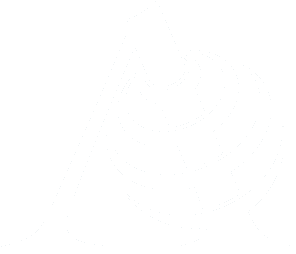 Cigna, Aetna and others in the health care space would be well-served to look at what happened to Toys “R” Us or Borders not so long ago. 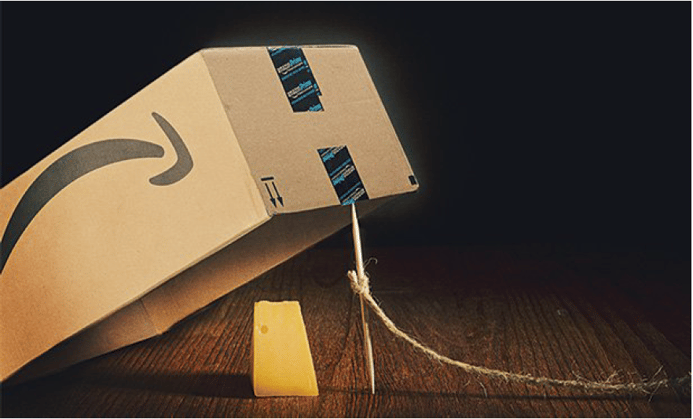 Insurers face an imminent threat from Amazon, but other nontraditional competitors are rushing to shake up the health care industry, as well.

Make no mistake; outside disruptors like Apple, Google and Amazon will have a serious impact on benefit advisors in the near future. Currently, most advisors’ revenue models depend on only a few major health insurance carriers for the majority of their commissions. But what happens if these technology giants quickly put some of these carriers out of business? A look at recent business history shows us that this scenario is more likely than you might think.

In 2018, Amazon, Berkshire Hathaway and JPMorgan Chase formed Haven Healthcare, a Boston-based nonprofit with the short-term goal to provide health care/health insurance to the combined 1.2 million employees of the joint-venture’s parent companies. But the larger, longer-term goal was to eventually offer other small and mid-sized independent companies health insurance, as well, essentially creating alternatives to traditional health insurance carriers.

One year later, with what seems like lightning speed, Haven has made significant steps forward. On November 15 of 2019, Haven announced a partnership with Cigna and Aetna to offer health plans to 30,000 JP Morgan workers in the test markets of Arizona and Ohio. As you can imagine, all of the carriers have been watching this threat evolve and are eagerly trying to involve themselves and/or partner with Haven.

Right now, Cigna and Aetna may feel lucky with this new deal, but it’s a good bet that they are being set up and will get burned, like so many before who have entered into “partnerships” with an Amazon venture. Before they dive in too deep, Cigna, Aetna and others in the health care space would be well-served to look at what happened to Toys “R” Us or Borders not so long ago.

Mick Rodgers is the Managing Partner of Axial Benefits Group (ABG) and Founder of the Alliance Healthcare Coalition (AHC), a nationwide healthcare purchasing coalition. Mick has been called a pioneer and a disrupter, but has always had a focus on disintermediation. He received the prestigious “Adviser of the Year” award from Employee Benefits Adviser Magazine in 2017, as well as the 2018 "Leadership Award" from the Association for Insurance Leadership. 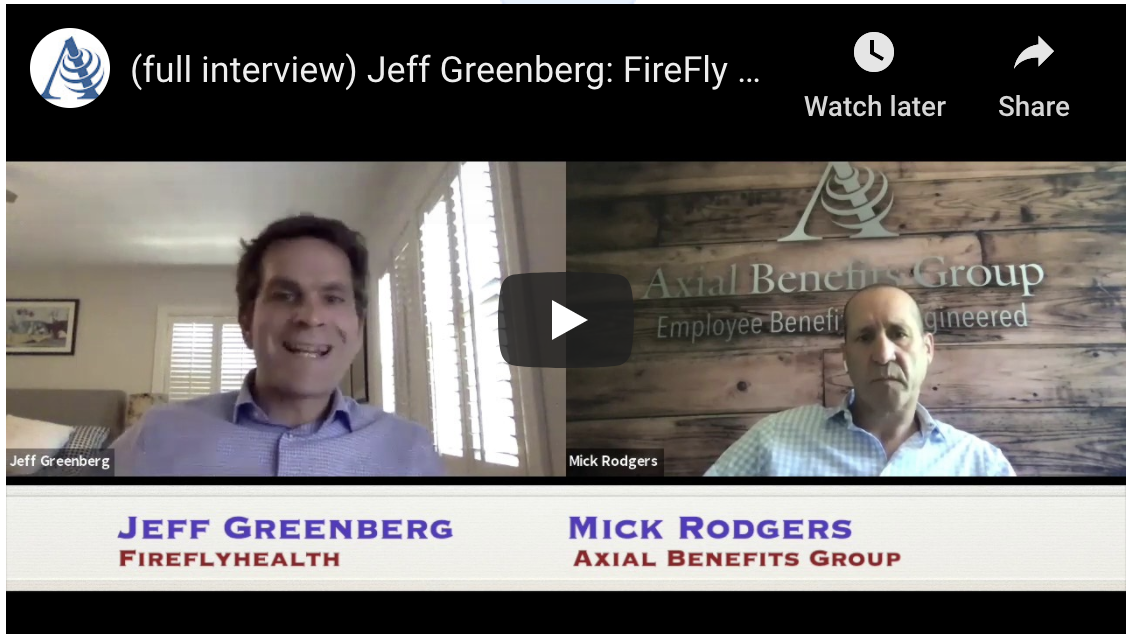